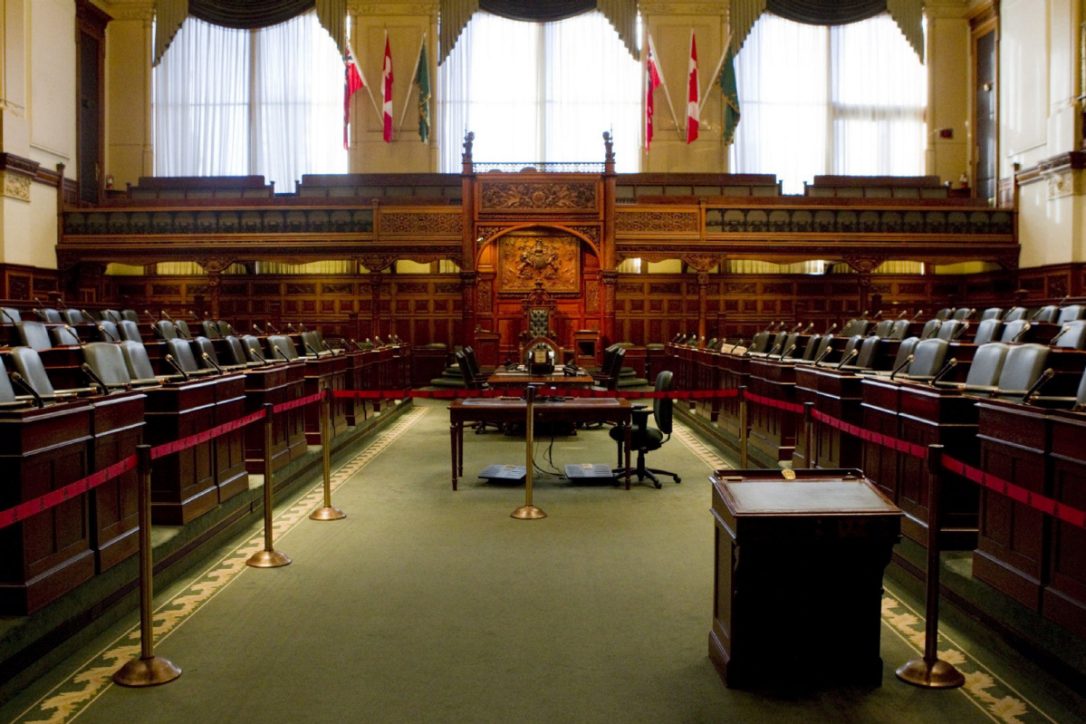 In my 62 years, I have never experienced such an all encompassing and overarching division within Ontario as has developed with COVID-19. It has made polarization between political parties appear docile.

The two camps are easily defined:

One believes with all righteousness, that we must accept all edicts in the interest of safety; we must trust the government and remain isolated away from family and friends and potentially bankrupt hundreds of thousands of people and businesses. It is the price we must pay and no one is permitted to criticize.

The second camp generally believes that the government was correct to be very cautious at the onset of COVID-19. They held that when the facts were few and the information from Communist China was mixed, and evidently misleading, caution was paramount. However, it is not the time to suspend our democratic and representative institutions or our constitutional freedoms.

On March 13th, the government shuttered the Legislature and adopted Emergency Measures, which I was in favour of, as the Legislature was already moving into a mandatory one-week recess and we were uncertain of what may happen during the recess.

Now, two months later, we are still without a functioning representative government, and the Premier has enacted many provisions without oversight. It's time to reopen our Legislature, it's time that all elected members participate in determining the appropriate scope and breadth of the Emergency Measures. It is only through informed debate and discussion can we find the right way to balance the views and needs of both groups.

Before the Legislature reopens I want to bring forward some facts and observations so that we may better resolve these divides.

In the beginning, Communist China claimed there was no human to human transmission, while at the same time purchasing the world's entire supply of PPE. Indeed, Canada sent just about its entire inventory of PPE to China just weeks before we would need it; and while China quarantined Hubei province and Wuhan over 800,000 people from that area flew to every major city around the world. Obviously they were saying one thing and doing another. We must re-examine our relations with China.

While COVID-19 was still new and lacking proper testing, it was understood that we would have to rely on models rather than data to develop emergency measures. However, as data started accumulating, models were still being used to dictate policy, despite the evidence demonstrating far less dire outcomes.

As a result, safety became the all-encompassing priority to the exclusion of all other interests and priorities. These policies singularly focusing on safety, created many layers of contradictions and complications such as:

We know it's good for our health to go for a walk, get exercise or go to the gym, but these activities are banned because it’s believed not to be safe. However, it is safe enough to line up at the beer store or LCBO.

We know it's good for many people to get out of their downtown condos and densely populated cities, to get fresh air, sunshine, and maybe go on the lake fishing, but now we are told it's not safe. In contrast, it's safe for those who live in rural Ontario to commute or travel to the city to work or shop at Costco and Walmart.

Doctors’ offices and clinics are essentially closed; our Hospitals operate at half capacity, and over 12,000 beds are empty. People are allowed to suffer at home while they are either too fearful or prevented from getting procedures done like cataracts, cancer screenings, knee replacements, or organ transplants. How can we explain or justify that it is unsafe to get needed medical attention?

We are social beings, and need social interactions to nourish our souls just as we need food to nourish our bodies. Can you imagine what it's like to lose a loved one, and not be able to be with them or see them in their dying moments?

I've talked to many people, many who are under great duress and living in fear and uncertainty. We must examine and understand what we are doing to people when we view safety as the only legitimate priority, and the dangers we also create the longer we stay on this present path. Whatever emergency powers need to be retained and which ones that need to be rescinded must be determined by elected members in a reopened Legislature.